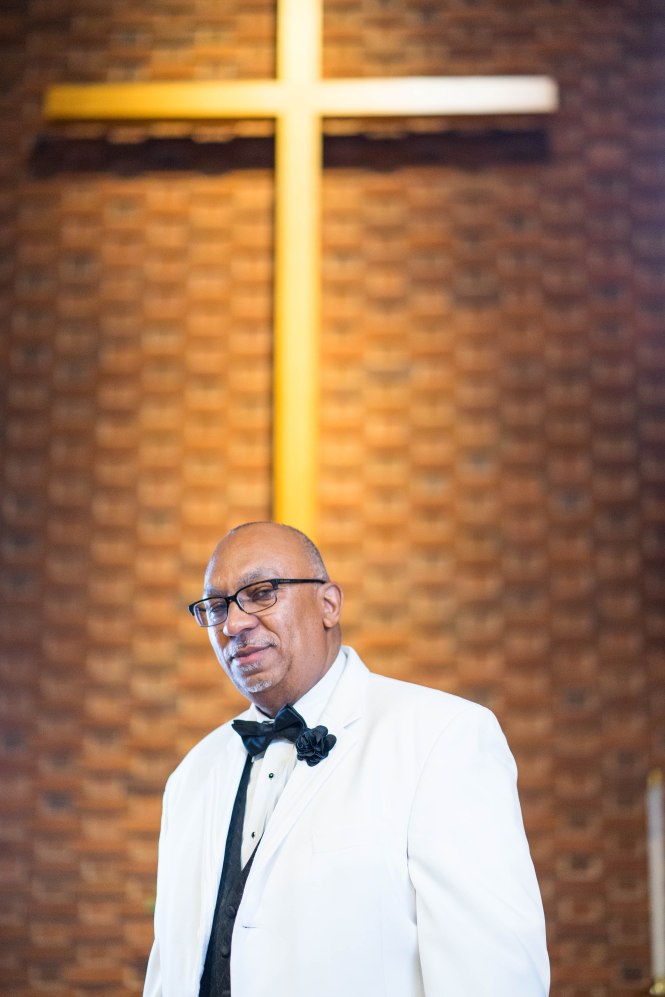 Marlon Eugene West was born on January 02, 1959 in Nashville, North Carolina. He was educated in the Nash County public schools.  He received a Bachelor of Arts degree in Music and a Masters in Library and Information Sciences degree from North Carolina Central University in May 1990 and May 1994 respectively.

Currently employed by the Alamance Burlington School Systems, Mr. West is the chorus music teacher at Turrentine Middle School in Burlington, North Carolina.  He also serves as Minister of Music for the First Baptist Church in Roxboro, North Carolina.

Mr. West was employed by the James E. Shepard Memorial Library at North Carolina Central University as a Reference Librarian from 1987 until 1997.  From 1998 – 1999, he served as a Business Information Consultant with the Dialog Corporation located in Cary, North Carolina. Having served as Minister of Music for the church over the past 30 years, Mr. West has extensive experience in choral directing, church administration, music ministry outreach and fundraising.

7 thoughts on “The Director”